Recommendations for lung cancer screening should be expanded 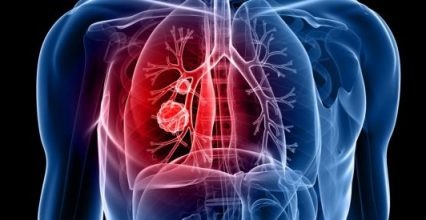 The results of screening of lung cancer program at the University of Illinois at Chicago suggests that national guidelines for screening, developed on the basis of the National pulmonary or NLST and based on smoking history and age, may be incomplete.

The study was published in «JAMA Oncology» magazine.

It was one of the first studies, which focused on the screening of national minorities.

"Immunotherapy and other advances in the field of medicine have come a long way to prolonging life and improving quality of life for many people diagnosed with lung cancer, but these achievements are not so important for people who live in areas with a low level of service and are not suitable for screening programs" - reported the scientists. A large group of people with an increased risk of cancer due to factors unrelated to smoking history and age, deprived of the opportunity to participate in the screening.

"The findings suggest that it is necessary to expand the recommendations for screening" - the researchers report. They believe that when assessing the risk, in addition to smoking history and age, should take into account ethnicity, history of chronic obstructive lung disease, lack of education and other socio-economic factors.